It looks like the Atlanta United FC will call Bobby Dodd Stadium home for a bit longer than was originally anticipated. Another round of stadium delays will impact 3 home matches for Atlanta’s MLS soccer club. The team was set to start play in the new Mercedes-Benz stadium in August but the latest round of delays will now move the United’s debut match to September 10th where they will face off against FC Dallas at 3:30pm EST. Major League Soccer has also rescheduled games against the LA Galaxy to August 20th, and the Minnesota United to October 3rd. 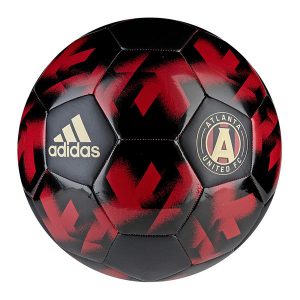