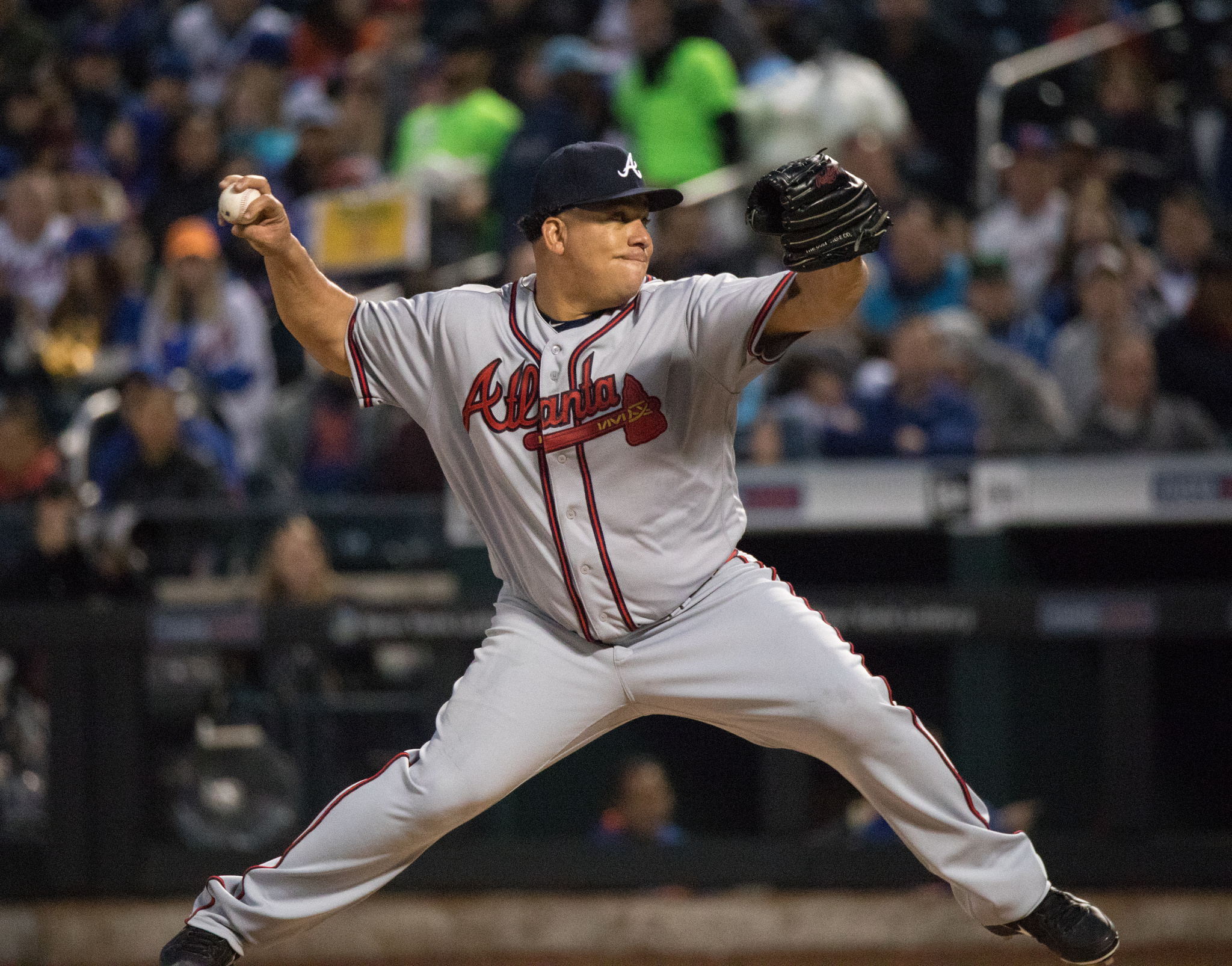 Is Bartolo Colon’s run with the Braves over?  After another epic beatdown at the hands of the Phillies on Monday night, the 44 year old right handers ERA has ballooned to nearly 8. 12 ineffective starts have forced Braves skipper, Brian Snitker to evaluate options to Atlanta’s starting rotation. Colon is slated to start on Saturday against the Mets which is part of a double header.  The 2 Saturday games will likely require 1 if not 2 pitchers being called up from Gwinnett to help keep the bullpen fresh.  Colon’s future role with the Braves has not been decided upon but any continued struggles will likely seal his fate!